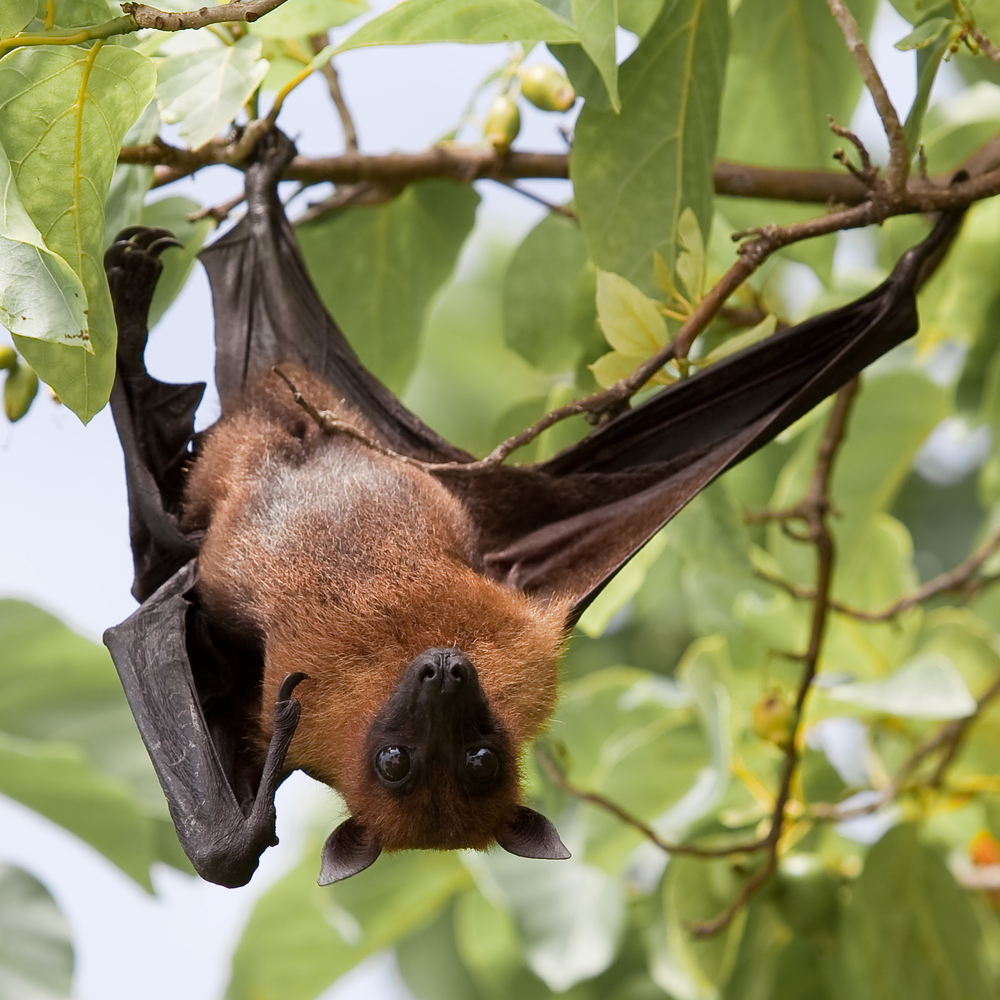 There is currently an emerging outbreak of Nipah virus in Kerala, India, which has proved fatal for 17 individuals. The outbreak started in mid-May in the Kozhilode district of Kerala, later spreading to the adjacent Malappuram and Wayanad neighbourhoods. At present only 18 people have tested positive for the virus. As 17 of these have died, the fatality rate of this outbreak is particularly concerning. Well over a thousand contacts of these patients have been identified and are being observed for signs of infection.

As this is an evolving situation much is unknown. Some of the deaths have occurred in family groupings, suggesting that human to human transmission has occurred. Furthermore, one patient was a nurse who had taken care of Nipah patients. Since the disease is often carried by fruit bats or pigs, samples from local animals have been sent to the National Institute of High Security Animal Diseases in Bhopal, but all samples have proved negative so far. Although there is no licensed treatment for Nipah virus, the experimental medication M 102.4 – a monoclonal antibody to the Nipah virus that could aid our immune system in fighting the infection – has now arrived in Kerala from Australia, ready to be trialled in patients if necessary. The Indian Government has announced that at present all infected individuals are thought to have been contacts of the initial case, suggesting that there might not be an ongoing source of infection. As  further cases of Nipah infection are being confirmed, the control of transmission has not yet been achieved.

To learn the signs and symptoms to look out for, as well as how travellers can minimise their risk, click here to read our full Medical Briefing.