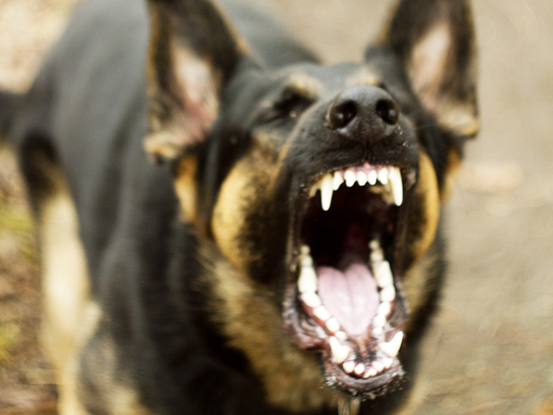 Despite rabies being an ancient disease, still killing tens of thousands each year, it is in many ways a neglected illness. Rabies is particularly disturbing for several reasons. It can cause extreme distress in those afflicted such that in past times it was likened to a form of madness. Moreover, rabies often proves fatal if untreated. Furthermore, most cases occur in children under 15 as infection commonly results from scratches or bites from dogs, especially beloved by the young in many cultures.

‘Cures’ for rabies have been proposed for centuries: such as the Roman poet Faliscus’ suggestion that the infected wound is first sprinkled with pure salt and then wiped with olive oil. Although this does somewhat resemble today’s instruction that the wound should be first thoroughly washed, in reality treatment for rabies is sadly not so simple, and can be costly for many countries.

Individuals at risk of rabies should be vaccinated as a precaution but following exposure, a series of immunisations are required over the ensuing days and weeks. Each year around 15 million people receive such vaccinations following potential exposure to rabies that are thought to save hundreds of thousands of lives.

Through strategies of increasing knowledge about rabies, vaccinating both dogs and humans, and reducing the cost of treatment of those potentially infected, it is hoped by the WHO and partners that the global incidence of rabies can be profoundly reduced. World Rabies Day intends to increase the global awareness of this important disease, the numbers of cases of which the WHO hope to reduce to zero by 2030.

To learn more about rabies, read our full medical briefing to find out the signs and symptoms to look out for as well as how travellers can minimise their risk.