Home > A 3,000-Mile Row Across the Atlantic: One Veteran’s Mission

We are all grateful to the service men and women who dedicate themselves to serving our countries. We are grateful for their courage, their time spent away from families, for the risks they take, and the incredible sacrifices they make. We are grateful for what they have done for us, and often times we may be left wondering what we can truly do for them, aside from expressions of gratitude.

That’s the very question that led our own Tim Crockett, our Vice President of Security for the Americas, to the journey of a lifetime. 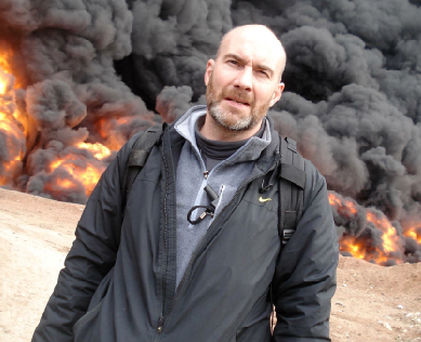 Tim is a native of Hereford, England and currently lives in Atlanta, Georgia with his family. As a veteran himself, Tim has spent much of his career and life in war zones. Back in 1990, he was successful in joining the Royal Marine Commandos. Following a couple of winter deployments in Norway and serving in the First Gulf War, he spent the next decade as a member of the Special Boat Service (SBS) before pursuing a varied career providing support, training and advice to private clients around the globe.

In 2016, Tim reconnected with an old friend from the Royal Marines via social media. Six weeks later, he made the shocking discovery that the same friend had taken his own life following a battle with post-traumatic stress disorder (PTSD).

While Tim knew of the effects that war can have on someone’s mental health, it was this loss that signalled to him that he needed to do more to help raise awareness. He decided that the only way to do this was to take on a challenge big enough to match the cause. 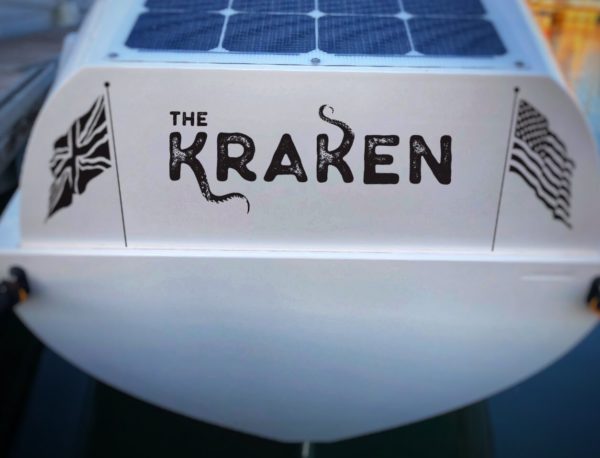 Organised by Atlantic Campaigns, The Talisker Whisky Atlantic Challenge is the world’s toughest rowing race, starting from San Sebastian in La Gomera and ending at Nelson’s Dockyard in Antigua.

Starting in early December, Tim plans to single-handedly propel his 24-foot boat “the Kraken” 3,000 nautical miles (4,828km) west across the Atlantic Ocean as he has chosen to take on the challenge solo. His goal is to reach Antigua in 50 days or less, which means he will have to row an average of 60 miles (96.5 km) per day. He will celebrate Christmas and the New Year alone on the open ocean and he will be completely self-sufficient for the duration.

The sombre truth is that rates of suicide, mental illness and PTSD among veterans are staggering. According to a 2012 Department of Veteran’s Affairs report, 22 veteran deaths by suicide occur every day in the United States – that equates to one veteran taking his or her life every 65 minutes.

Healix are proud to be a headline sponsor of the campaign. During the row, Tim will battle sleep deprivation, unpredictable weather patterns, aches, pains and sheer exhaustion. Our team of doctors and nurses will be on hand throughout to provide 24/7 medical assistance should he need it, in the form of telemedicine consultations accessed via the satellite communications system on the boat. They will provide him with the insight he needs to keep up with the required pace and ensure his physical and mental health remain strong.

Not many of us could take on this challenge, but I think we can all agree that what Tim Crockett is doing to raise money and awareness for the mental health of fellow veterans is nothing short of astounding.

If you would like to learn more about Tim’s row and donate to either 22Kill or Combat Stress, please visit www.tamethekraken.org.