Home > Experts forecast potential for extreme wildfires in the US 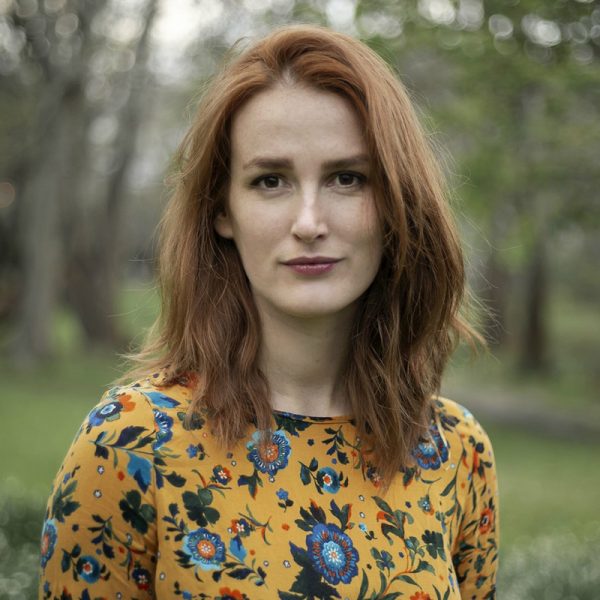 Warmer temperatures and drought conditions across America’s western states have significantly increased the potential for extreme wildfire behaviour in the US in 2021.

While there is no official start-date for wildfire season in the US, it was expected that this year’s season would start earlier in the Pacific Northwest, and be populated by more severe and more intense wildfires through to November.

Over the past six years, 88% of all wildfires have been directly caused by human activity

The risk areas for wildfires vary according to the season. The southwest states like Arizona and New Mexico experience the peak of the wildfire season earlier in the year as the grassland dries out faster than the shrubs and forests further north and west. Climate cycles and maritime weather patterns, such as high winds, low humidity and seasonal drought, may contribute to the likelihood of large-scale active wildfires.

The impact of wildfires

According to the National Interagency Fire Center, more than 83 large wildfires across 13 states have destroyed near 1.3 million acres of land since the start of July.

Wildfires have a huge environmental impact, and often result in damages to property, power, infrastructure and communication systems alongside the destruction of habitat. Greenhouse gasses are produced, draught conditions are exasperated, and the rate of soil erosion is increased.

Wildfires caused a massive $16 billion worth of damages in 2020

The accompanying deterioration of air quality has a knock-on effect on transportation and even fuel supply, which was evident through the disruption of flight activity at some international airports.

The deteriorating air quality has also reportedly impacted the health of individuals in the immediate vicinity of wildfires. Chemicals in the smoke can cause individuals with respiratory or heart disease to experience a worsening of their symptoms, and anyone expose to wildfire smoke may develop irritation of their eyes, nose or throat.

Wildfires at this scale have the potential to create isolated weather systems, such as pyrocumulus clouds. These can produce adverse weather conditions, like hurricanes and storms that place additional strain on emergency services.

Natural disasters resulted in $95 billion worth of damages in 2020, of which $16 billion from wildfires. The economic damage caused by wildfires is expected to increase in the medium-term owing to the increased frequency and severity of the fires; beyond the impact on local industries and communities, broader macroeconomic issues are expected due to the disruption of various supply chains.

Expert’s outlook on wildfires in the US

The National Interagency Fire Center has classified the potential for ‘significant fire activity’ as ‘above normal’. Over 83% of western states are currently experiencing an extreme drought, this coupled with warmer than normal temperatures, strong winds and aridity indicate an increased risk of wildfires. However, forecasting the potential of wildfires remains a challenge as weather and both direct and indirect human activity remain wildcards which play a significant role.

Affected areas will likely continue to experience operational disruption, including road closures, internet outages, cellular service disruption, shortages of vital supplies and electricity outages. This will impact the frequency of evacuation orders issued by local authorities, yet the placement of the fires will likely have little impact on major urban centres and business operations.

Advice for travellers and risk managers

Travellers should monitor warnings from the authorities and local media outlets to stay abreast of any potential wildfires, especially during fire season. Travellers are encouraged to plan ahead and prepare for the season by reducing their exposure to wildfire smoke and utilise air cleaners in the household and making use of home delivery services for disaster supplies. In the event of a wildfire, plan to leave your accommodation for at least the next 24 hours, always leave early where possible and the route to the fire shelter or a safe location should be planned beforehand.

Security managers should plan ahead and identify safe accommodation options for employees. Accommodation located in any wildfire-prone area should employ the necessary wildfire prevention strategies and have readily accessible static sources of water if there are no fire hydrants to provide a continuous source. Identify a preferred ‘safe haven’ for use in an emergency. Liaise with the local authorities for information on official designated emergency shelters and conduct a security audit on alternative safe havens for personnel to stand fast in the event of a wildfire. Encourage staff to maintain a relocation kit or ‘grab bag’.

Remind and train staff in emergency response protocols. Download Healix Sentinel Travel Oracle app and utilise the ‘Watch Country’ function to receive notifications on the latest security incidents in-country, including those pertaining to potential fire danger warnings. The ‘Mayday’ functions on can also be triggered to provide the GPS location of an employee and provide additional information including audio and pictures from the employees’ phone.